Our 2nd day in Tokyo was dedicated to TOKYO DISNEYLAND. We were already there even before the gates opened but the crowd ahead of us was already HUGE. There were lots of teenager students (on their field trip perhaps) and families waiting as well.

All set for winter!

I read about a few rides in Disneyland offering Fast Pass so we ran towards Space Mountain to get one but apparently, what we got was the one for Stitch Encounter. T.T Good thing the line in SPACE MOUNTAIN was not yet long… or so we thought. The real good thing was that the line was moving quickly even if it was quite long already. I got to ride the same attraction in Hong Kong Disneyland (which I really enjoyed) so I had good expectations on this one.

After riding Space Mountain, we explored Disneyland to take some pictures then got a Fast Pass for Big Thunder Mountain. Quite a crazy idea to ride a fast-moving cart in an open space during winter, huh.

After getting our Fast Pass, we ran to the area where a lot of people were waiting for the DISNEY PARADE OF CHARACTERS. The first set was FROZEN and I saw lots of kids who were smiling widely as Anna, Kristoff, Sven, and Olaf passed. But, the main highlight was Elsa and her iconic song “Let It Go” (Japanese version) was playing while her float was moving. I was not able to capture a good shot of her since she was still far from our place. We had to leave the place before I could have a good view of her because we had to meet Toshi-san near Disneyland Hotel at 11:50AM for lunch. *sigh* 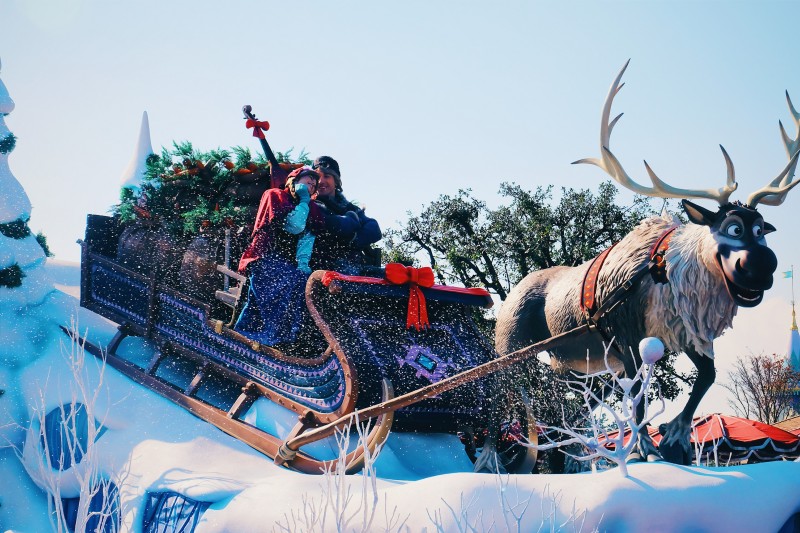 We had a buffet lunch inside DISNEYLAND HOTEL, and there were different cuisines to choose from. The highlight for me was the desserts area because everything looked mouthwatering but at the same time too pretty to eat. 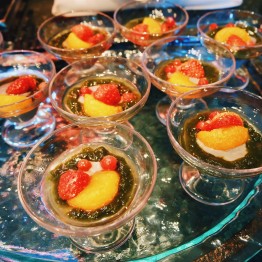 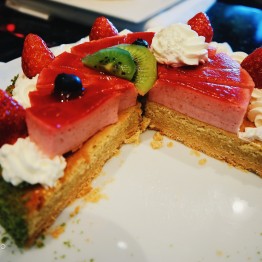 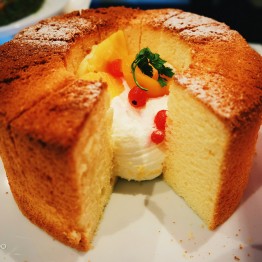 After lunch, we headed back to the theme park to ride Big Thunder Mountain, try a few more attractions, and look for characters we would love to take pictures with…

While walking, I also took some shots of locals inside Disneyland… 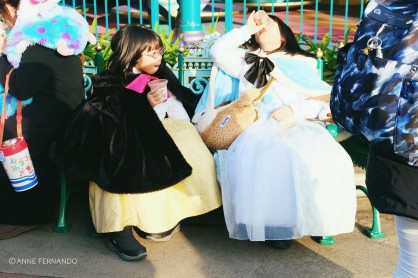 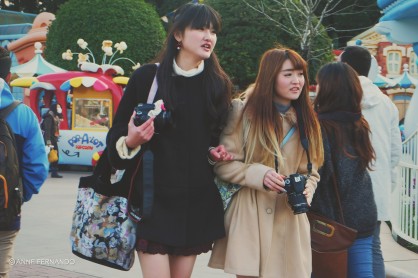 It was a bit of a bummer though that we were not able to see the fireworks display as we had to leave at 5PM to continue our itinerary. 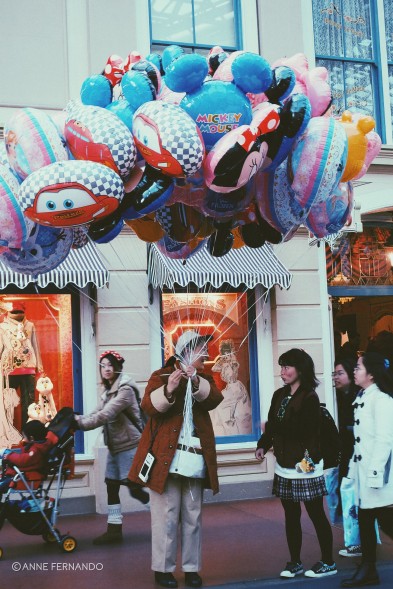 We went straight to Shibuya to see the busy and iconic SHIBUYA CROSSING. It was chaos when the pedestrian light turned green, especially since we came to see it on a Friday night. From the crossing, I went with two colleagues to the side where we could get to Uniqlo. We were surprised to find out though that the rest of the group was nowhere to be seen. We went to Shibuya Station but we could not find where Hachiko was so we decided to go back to Uniqlo since we know the meet-up place and time for regrouping.

We were able to meet up with the rest of the group a minute earlier than the call time, and Toshi-san led the way to the restaurant for our dinner. I was not able to get the name, but they had good sashimi (which I am not fond of so that says a lot) and grilled meat. 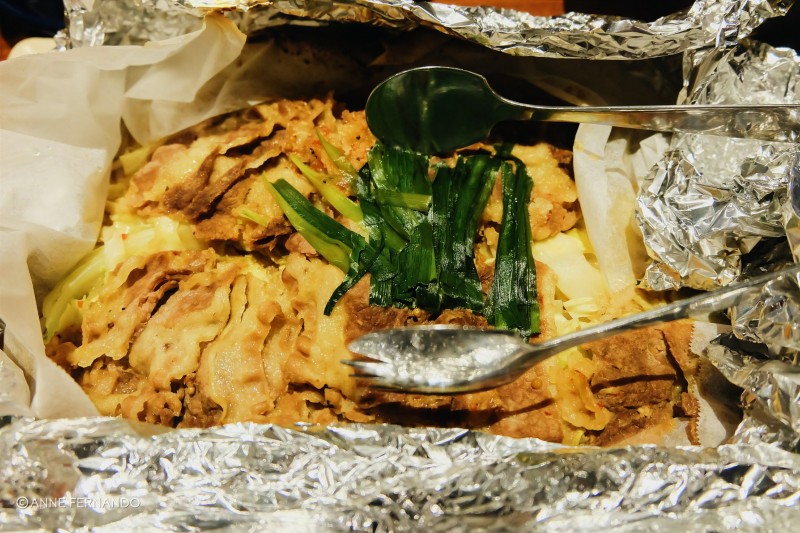 After dinner, we headed back to our hotel but a few of my colleagues decided to buy some drinks and snacks since the night was still young. LOL. Drinking session was in our room and ended late, even if we had to wake up early the next day.

Mount Fuji will be up in the next post!